Zakharov Fedir Zakharovich – was born on 25th of September 1919 in the Alexandrovske village, Smolensk region, Russia. He studied at the Kalinin School of Arts and Crafts and at the Surikov Moscow State Academic Art Institute. Mentors: Ryazhsky G., Lentulov O., Mochalsky D., Chekmazov I. Worked in the easel painting, specialized in landscapes. He taught at the Crimean Art College. Since 1953, he takes part in republican, all-Union exhibitions. The first personal exhibition was held in 1959 in Simferopol. In 1970 was awarded the Title Honored Artist of the Ukrainian SSR. In 1978 was awarded the Title National Artist of the USSR. He was one the most famous artists of Ukraine in USSR period. The main theme of the artist`s works was the Crimean landscape. The main works: "Alushta" (1953); "Before the Thunderstorm" (1954); "Near the stones" (1957); "Evening in Sudak" (1957); "Almond zatsvitae" (1961); "Sednevsky landscape" (1964); "Moonlight Night" (1969) and others. The artist`s works are represented in the Simferopol, Kharkov, Odessa and other museums, galleries of Ukraine and abroad. Fedor Zakharovich died on 29th of September, 1994. 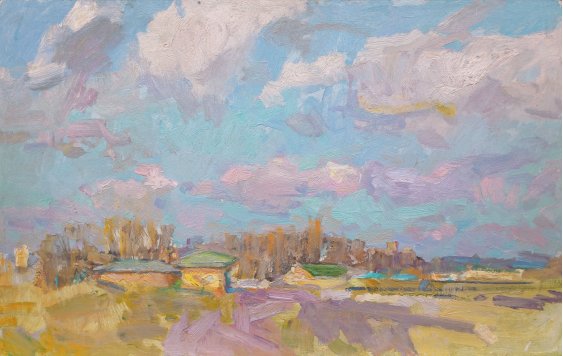 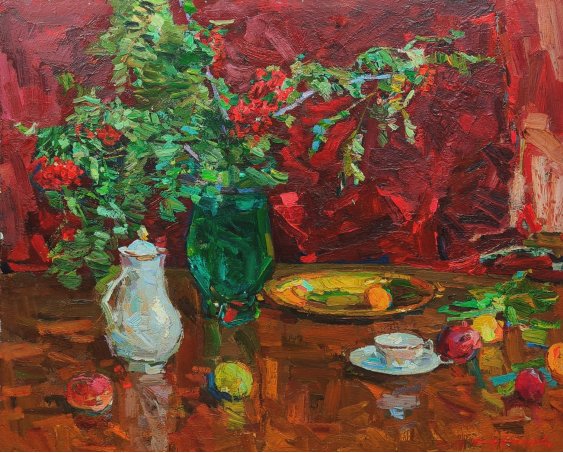 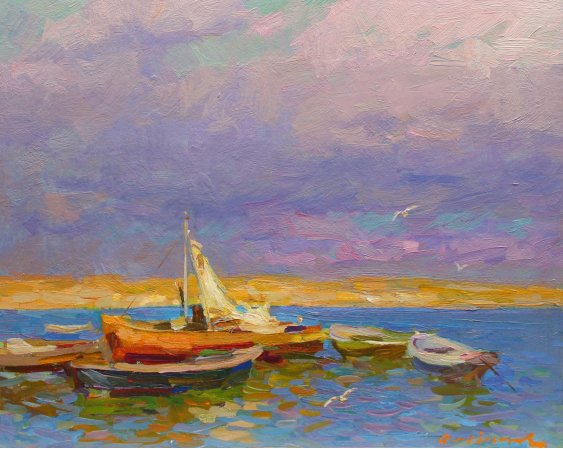 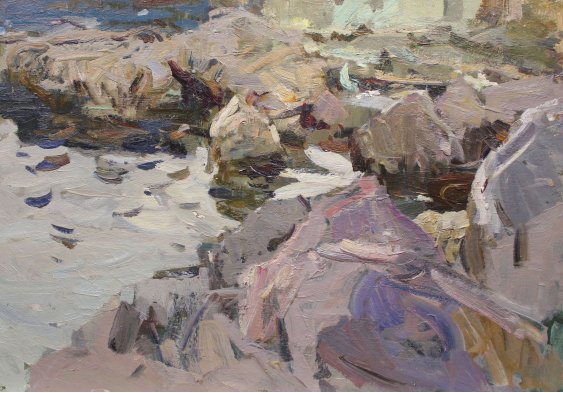 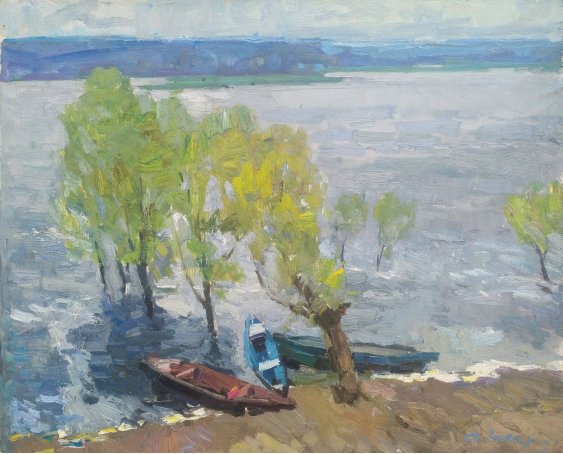 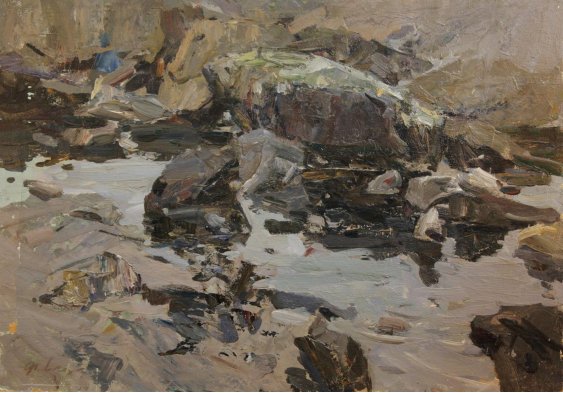