Tsvetkova Valentina Petrivna – was born on 23rd of April 1917 in the Astrakhan city, Russia. An outstanding painter, a landscape and still life master. She studied at the Astrakhan Art College. Worked in the partnership "Artist" in the Astrakhan city. Since 1936 she takes part in republican, all-Union, foreign exhibitions. She had 20 solo exhibitions. Since 1944 - a member of the Union of Artists of the USSR. In 1950-1972 Valentina Petrivna was a board member of the Crimean branch of the Union of Artists of the Ukrainian SSR. Since 1985, Honored Artist of Ukraine. Since 2002 the National Artist of Ukraine. The works are represented in museums of Ukraine, in the State Tretyakov Gallery in Moscow, in the State Russian Museum in St. Petersburg, in museums abroad, as well as in private collections in other countries. Valentina Petrivna died on 27th of November 2007. 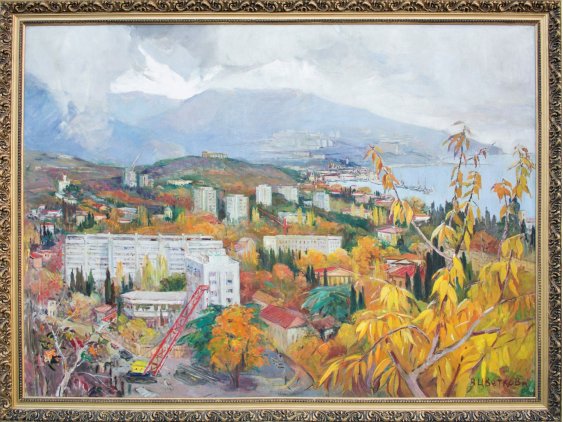 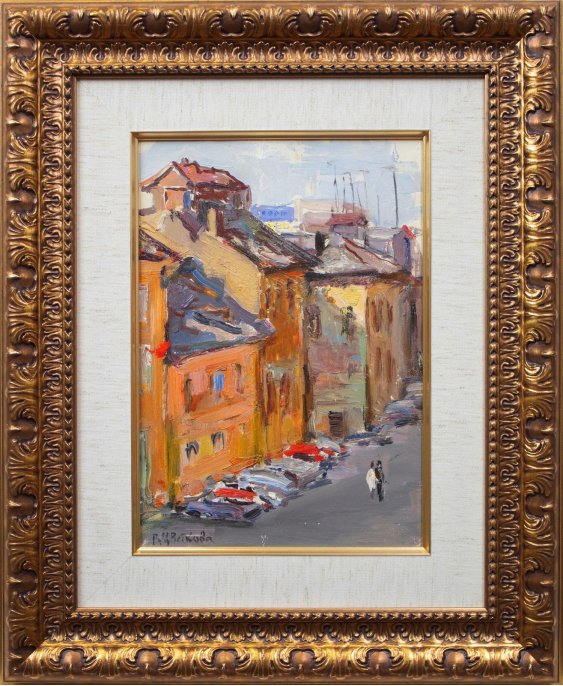 "Baltic"
36x25 cm
Price on request
Get the price