Tkach Anatoly Stepanovich – was born on 11th of April, 1939 in Dnipropetrovsk city. He studied at the Dnipropetrovsk Art College, and at the Kyiv Art Institute. Mentors: Shatalin V. Worked in genres of landscape, portrait and figurative art. Since 1965 he took part in regional, republican and all-union exhibitions. Since 1974 – Member of the Union of Artists of the Ukrainian SSR. Since 1979 – Honored Art Worker of the Ukrainian SSR. Since 1974 till 1989 he was the chairman of the Dnipropetrovsk regional organization of the Union of Artists of Ukraine. Main works: "Metal and People" (1972), "Duel" (1973), "Romantics of the Ninth" (1974), "Peaceful morning" (1975), "Miners of Kryvbas" (1975). The artist`s works are represented in the Dnipropetrovsk Art Museum, the Directorate of Art Exhibitions of Union of Artists of Ukraine, private collections in Ukraine and abroad. The artist died on 2nd of February, 2006. 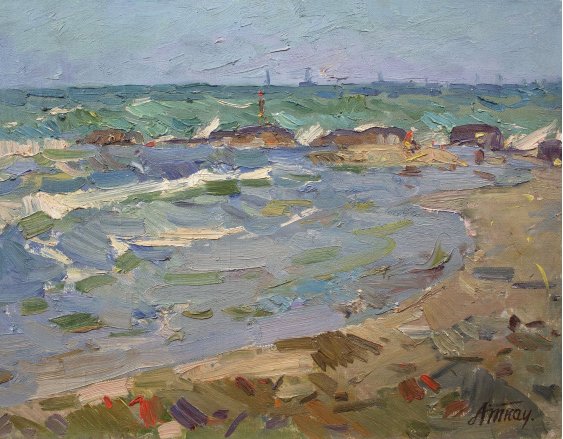 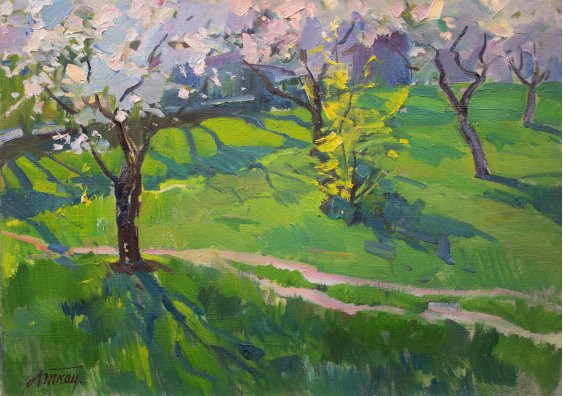 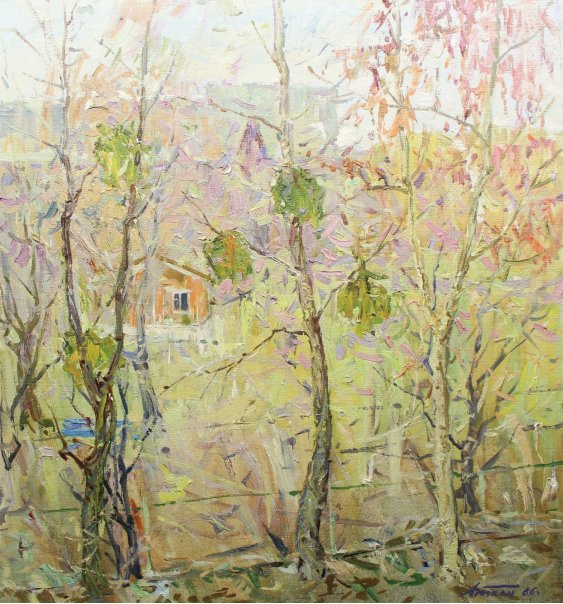 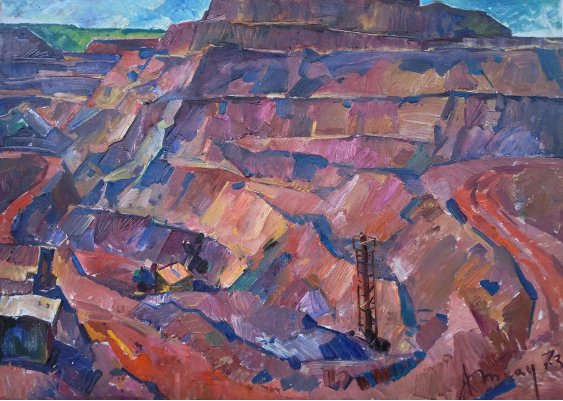 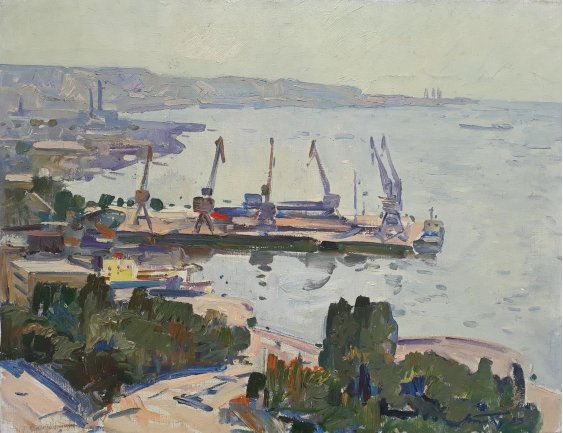 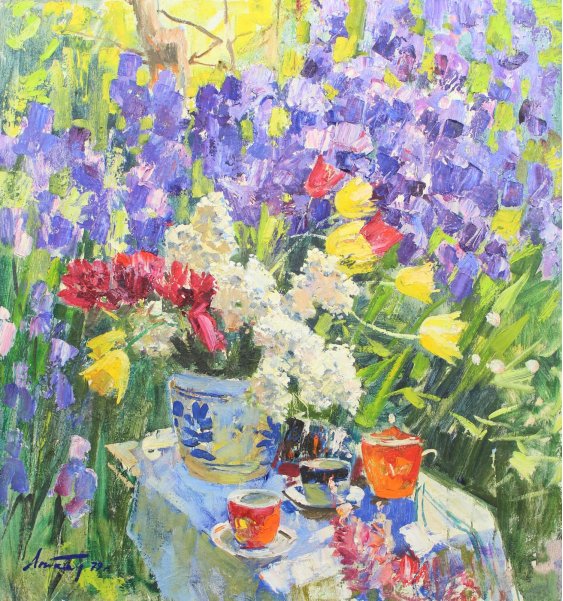 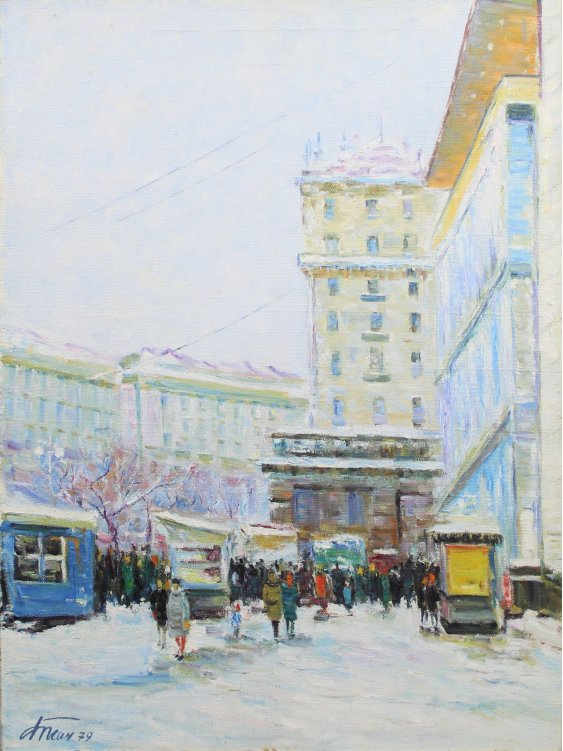