Sevastyanov Victor Grigorovich – was born on 1st of July, 1923 in Odessa. Participated in the Second World War. After the WW2 he studied at the Odessa Art Institute. Mentors: Todorov M.D. His friends and teachers are well-known Ukrainian artists: Fedir Zakharov, Viktor Puzyrkov, Peter Sleta, Leonid Chichkan. From 1947 to 1952 he was a player of Dynamo Kyiv. In 1953 he leaves football and devotes himself entirely to painting. In 1955 he joined the Kyiv Artists Association. In 1958 – he becomes an artist of the production and art studios of the Painting fond of the USSR, and in the same year, he began to take part in exhibitions. Since 1963, Member of the Union of Artists of the USSR. The artist died on 2nd of October, 1993. 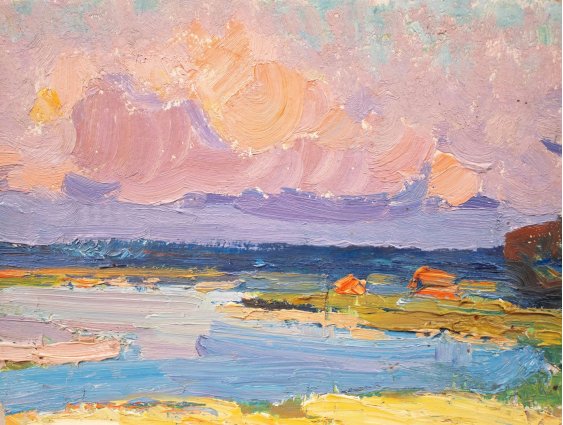 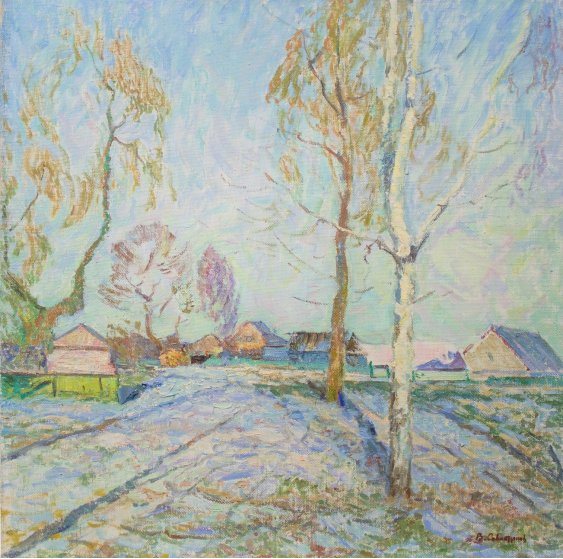 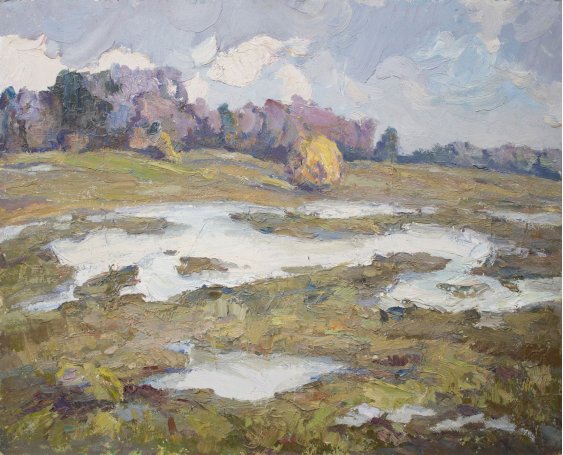 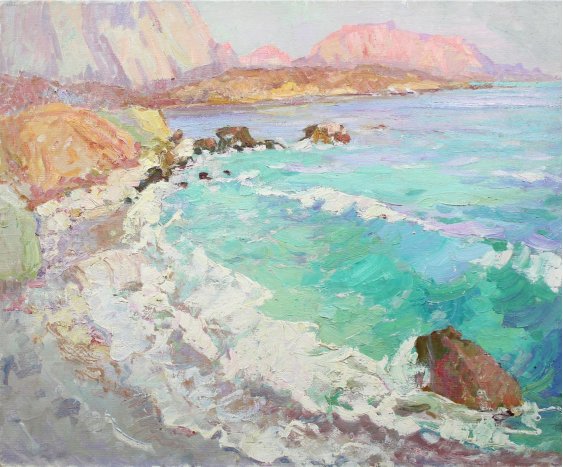 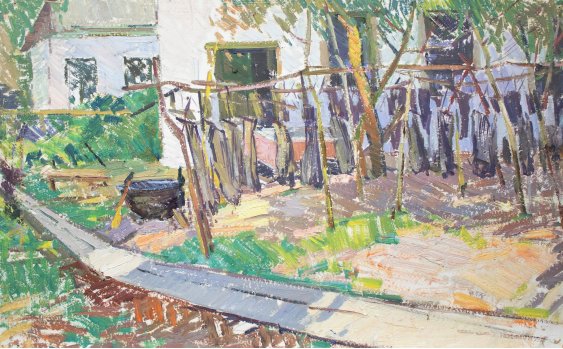 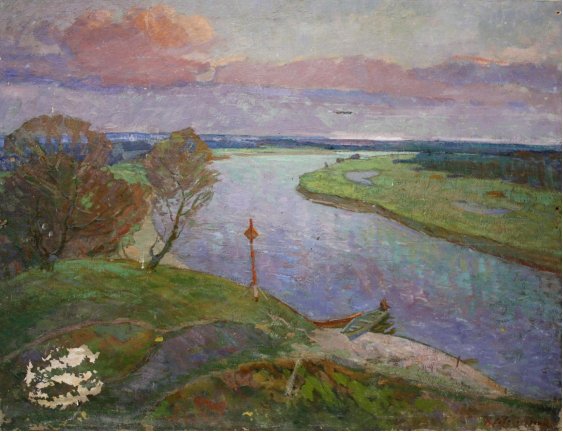 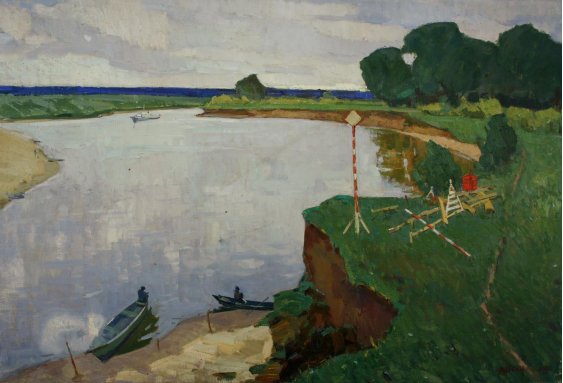 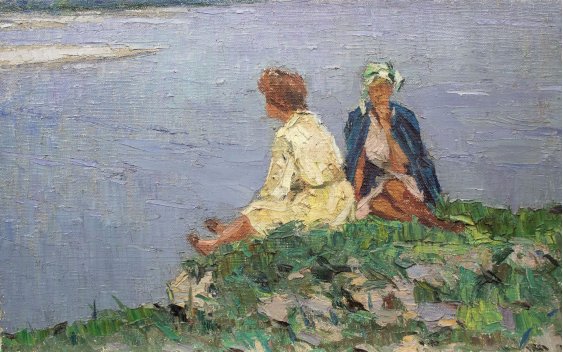 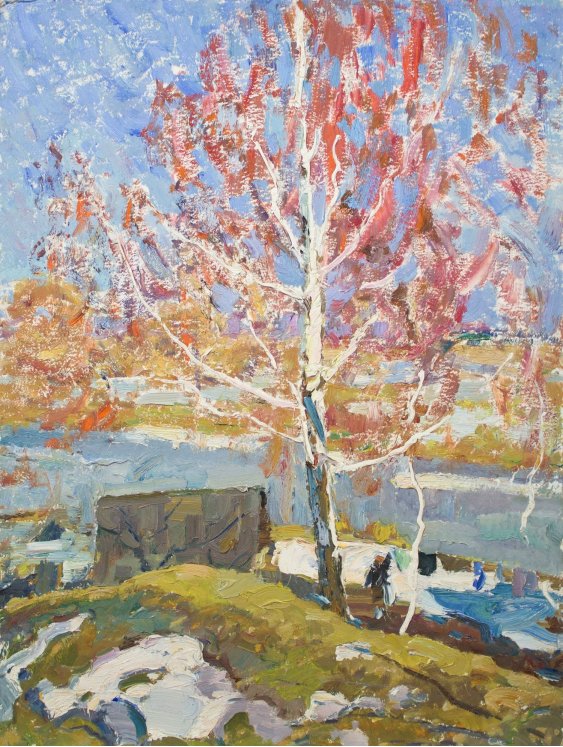 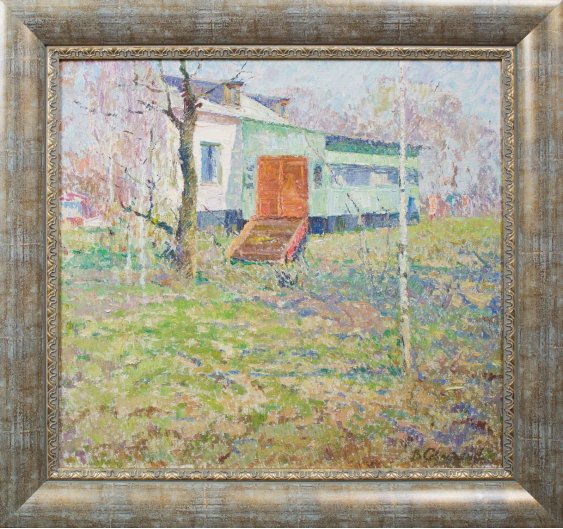 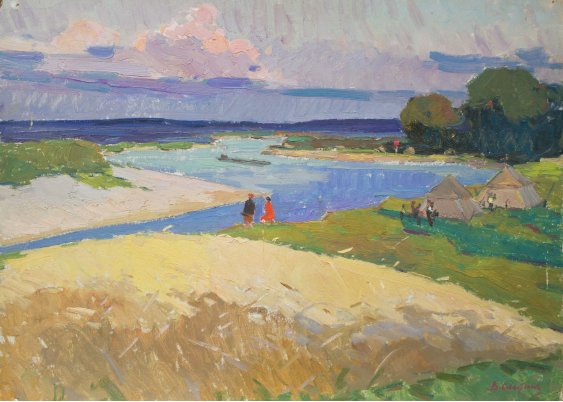 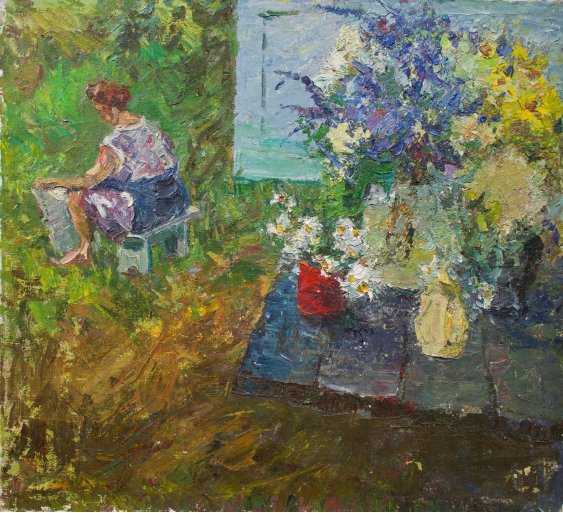