Novakivsky Olexiy Kharlampiovich – was born on 2nd of March, 1872, in Sloboda-Obodivka village, Vinnitsa region. Ukrainian painter and teacher. He studied at Krakiw Academy of Fine Arts. Mentors: Mateiko Y., Unyizhitsky, Vichulkovsky, Malcevsky, Klimenko F., Stanislavsky J. Since 1913 he lived in Lviv, where he moved with the help of Metropolitan Sheptytsky. In 1923 he founded an art school in Lviv, which became a famous center of artistic culture in Western Ukraine. Participated in exhibitions since 1901. Main works: "Children" (1905), "Kolyada" (1907-1910), "Spring" (1909), "Self-portrait" (1911), "Music" (1929) and many others. Olexiy Kharlampiovich died on 29th of August, 1935. 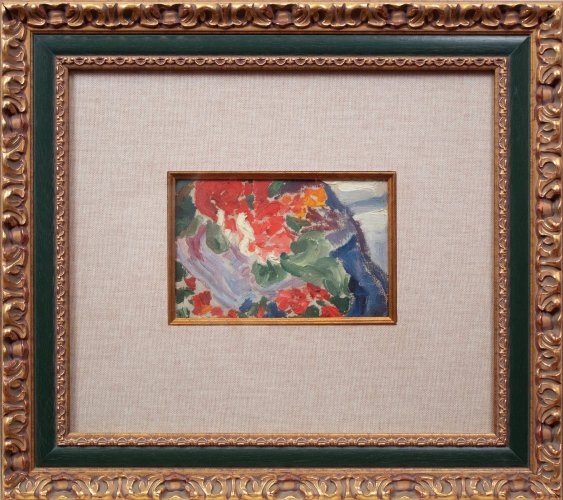 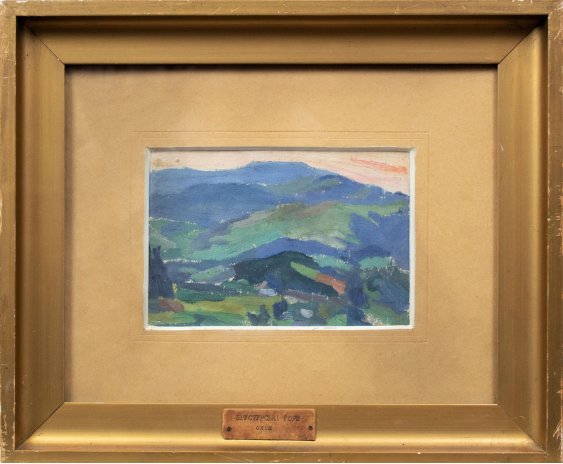