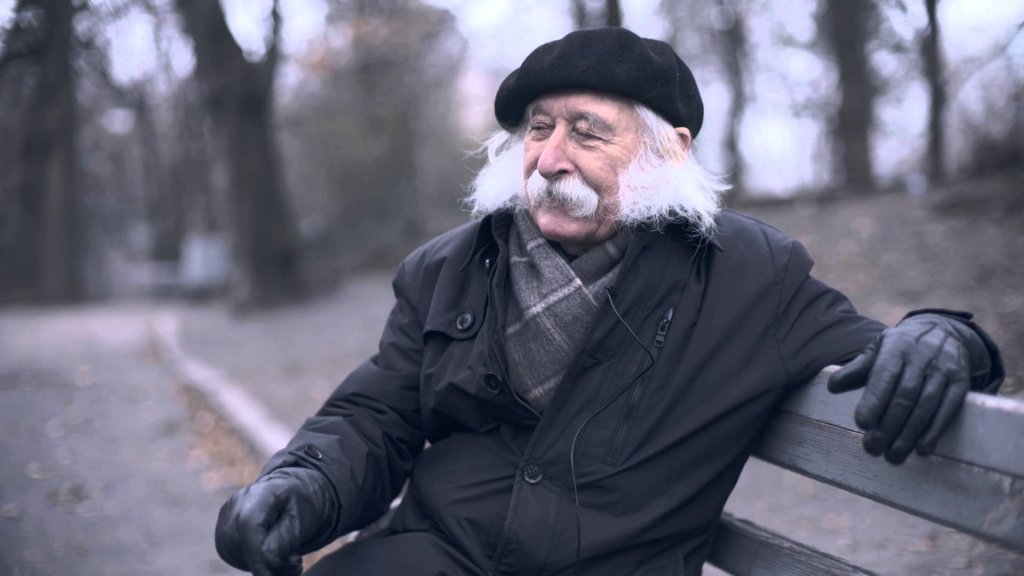 Ivan Marchuk – was born on 12th of May, 1936 in the Moskalivka village, Ternopil region. After graduating from the seven-year school he entered the Ivan Trush Lviv School of Applied Arts, where he studied during 1951-1956. After serving in the army, he continued his study at the Lviv Institute of Applied Arts, which he graduated in 1965.

In 1965 he invented his own style that did not fit into the patterns of social realism. He was subjected to harassment and persecution by the State Security Committee (KGB). Until 1988 the Union of Artists of Ukraine did not officially admit Ivan Marchuk, but at the same time he had more than 15 exhibitions in different cities of the former USSR. Only in 1988 Ivan Marchuk was admitted to the Union of Artists of Ukraine. Today, the artist's paintings impress art critics of Europe, America, Australia, he is offered to be exhibited in the best galleries and museums of the world, and this is in contrast to the past harassment and persecution in Ukraine. Ivan Marchuk's paintings are stored in many collections around the world.

Ivan Marchuk is a founder of new style in art – as he calls it “Plyontanism” (from the dialectic "Plontati" - weave, braid, interweave). The author paints thin color lines, interweaves them at different angles, which achieves the effect of volume and glow. Such paintings are balancing on the verge of man-made and technological, because of the complexity of filigree execution and it is almost non-repetitive. The range of fine arts, transmitted through the prism of an original worldview system and extrapolated to the canvas, is phenomenally wide: from primitivism (with clear signs of archetype) to realism, hyperrealism, abstractionism, abstract expressionism, abstract surrealism. By experiments with proportions, rhythm, color, Ivan Marchuk paintings are made by subconscious and influences the subconscious of other people.

Ivan Marchuk's paintings are divided into series: “Voice of My Soul”, “Landscapes”, “Blossom”, “Color Preludes”, “Portraits”, “New Expressions”, “Still Life”, “White Planet I”, “White Planet II”, “Dreams are losing boundaries”, “A Look at infinity”. "Shevchenko's" series is the part of "Voice of My Soul" and counts 42 paintings (1982-1984), for which he was awarded the Taras Shevchenko National Award. The artist has created over 5000 art works. He has held more than 150 solo and about 50 collective exhibitions.

·        2006 – The International Academy of Contemporary Art “Golden Guild” in Rome included Ivan Marchuk to its ranks and elected his as honorary member of the Academic Council. This is the first time that a Ukrainian artist has been recognized by a such a high-level institution. Today, the Golden Guild counts 51 artists from all over the world.