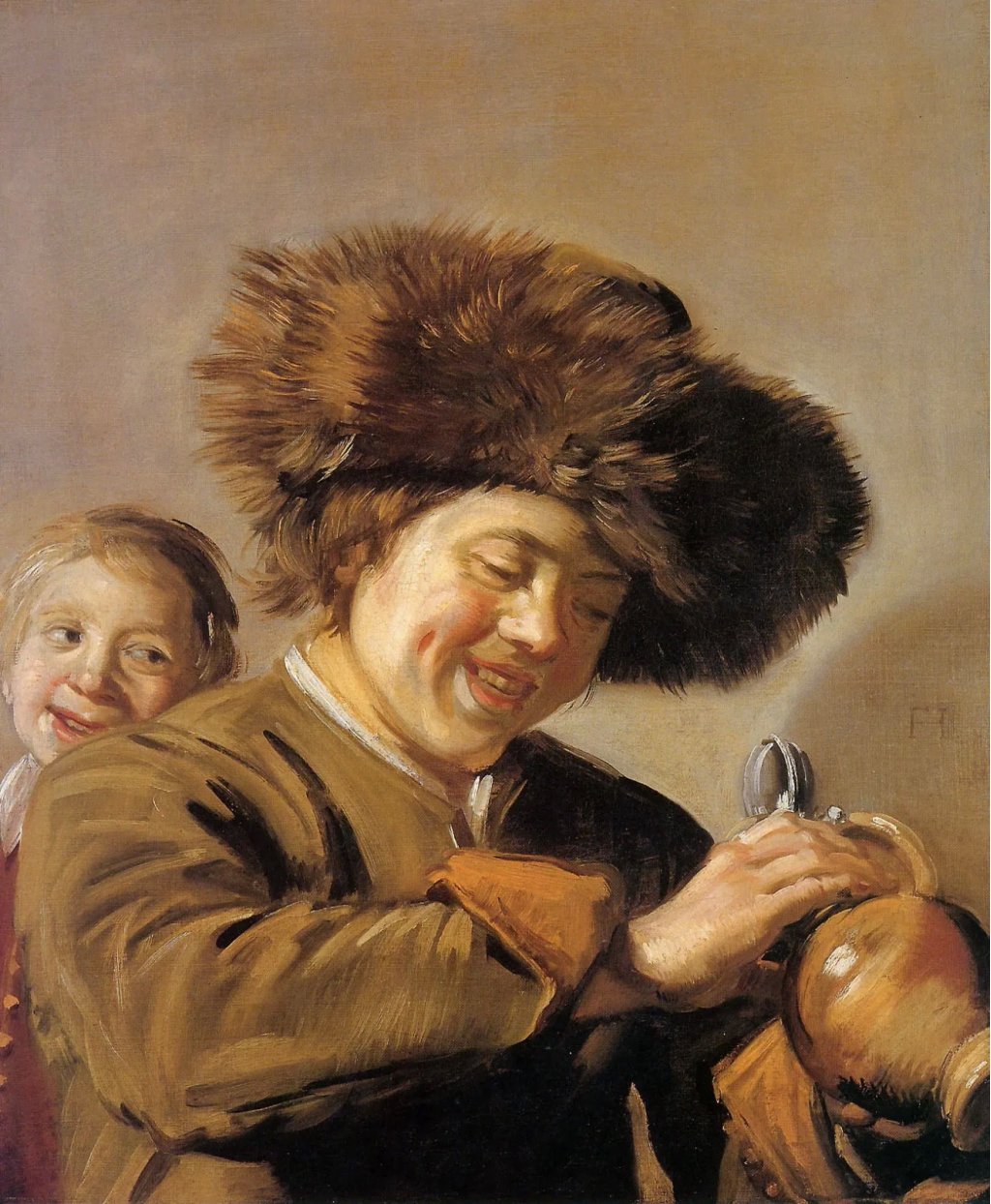 On Thursday, August 27, thieves stole a valuable painting by Dutch Golden Age master Frans Hals from a small museum near Utrecht. The painting "Two Laughing Youths with a Beer Jug" seems to have become a favorite among criminals: before that it had been stolen twice already.

Dutch police said the thieves entered the museum early in the morning, breaking into the back door. At the same time, the alarm went off, but when the patrol arrived at about 3:30 in the morning, the intruders disappeared with the painting.

Law enforcers consult with forensic experts and art theft experts. They are also reviewing CCTV footage and have asked the public for any information on the case.

For the first time "Laughing Youths" was stolen in 1988 together with the painting by Jacob van Ruisdael "View of the forest with a blooming elderberry." Then it took three years to find the paintings. In 2011, the same paintings were stolen again - and returned six months later.

After the second theft, the museum has tightened security measures, according to Dutch media reports. Visitors are allowed to view the work of Hals and other valuable works from the collection only under supervision. The Hofier van Arden Museum is now closed due to the pandemic.

According to the British The Guardian, the price of the painting is $ 17.1 million. This is significantly higher than the most expensive work of Hals, sold at a public auction. In 2008, the buyer paid $ 14 million for the portrait of Willem van Heitheissen.

“Two Laughing Youths with a Beer Jug” is a typical picture for Frans Hals. A couple of pink-cheeked boys enjoying a drink are considered by some scientists to be part of the Five Senses series.