Nepyipyvo Vasil Gnatovich – was born on 28th of December 1916 in the Kamenka village, Poltava province. Ukrainian painter and graphic artist, master of lyrical landscape. He studied at the Kharkiv Art Studio. Participated in the Second World War. Since 1951, he took part in regional, republican, all-Union and international exhibitions. In 1980, the first personal exhibition was held in Kyiv. In 1982, Vasily Ignatyevich was awarded the title of National Artist of the USSR. Famous works: "Camomiles" (1936); "The Kerch Channel" (1954); "River Vorskla" (1960); "May Meadows" (1968); "Sophia of Kiev" (1977); "The Village in Poltava" (1978); "Morning bread" (1980). The artist`s works are represented in museums, galleries and private collections in Ukraine and abroad. The artist died in 2007. 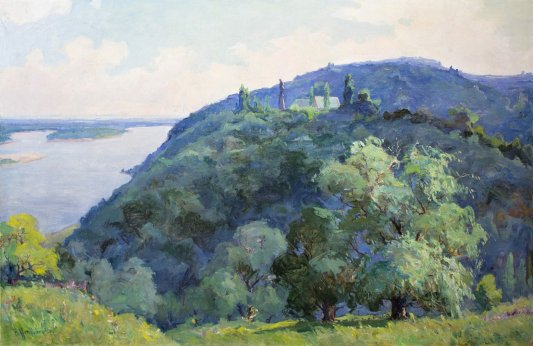 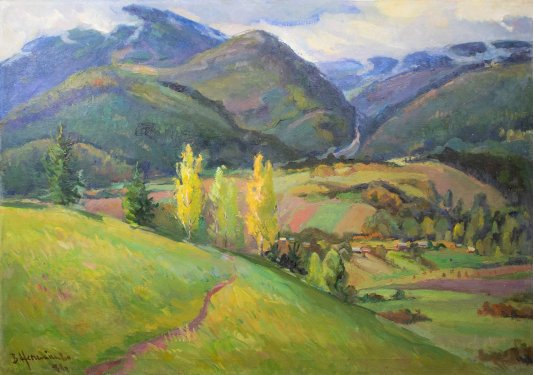 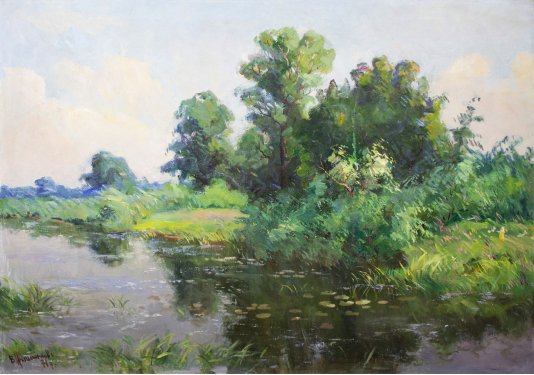 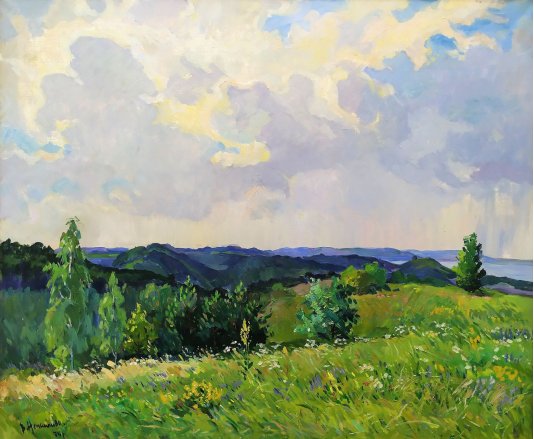