Migulko Viktor Vasilievich - was born on December 11, 1924 in the village of Gubnik (Vinnytsia region). Graduated from the Odessa Art School (1957) and the All-Union Institute of Cinematography (1953). Teachers by profession - D. Krainev, E. Bukovetskiy, J. Muchnik, M. Shelyuto, f. Bogorodsky, Y. Pimenov, M. Bogdanov, G. Myasnikov. Member of the CPSU. Member of the Great Patriotic War. He worked in the field of cinema and theatrical and decorative arts and easel graphics. Participated in exhibitions: republican - since 1954, all-Union - since 1956, foreign - since 1958. Was awarded the Certificate of Honor of the Presidium of the Verkhovna Rada of the Ukrainian SSR and medals. He died on August 22, 1993. 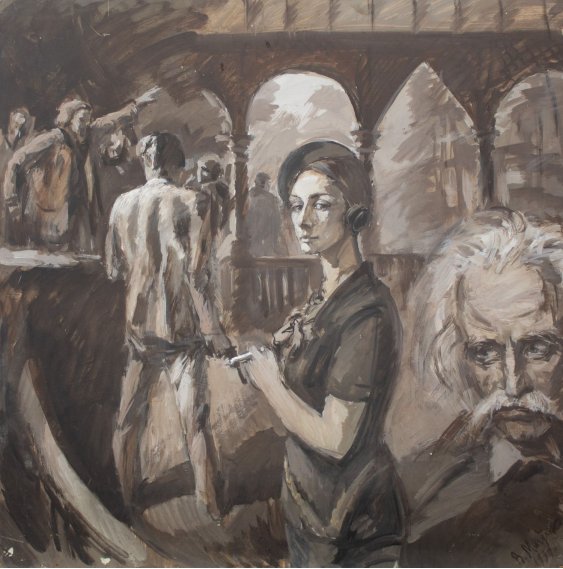 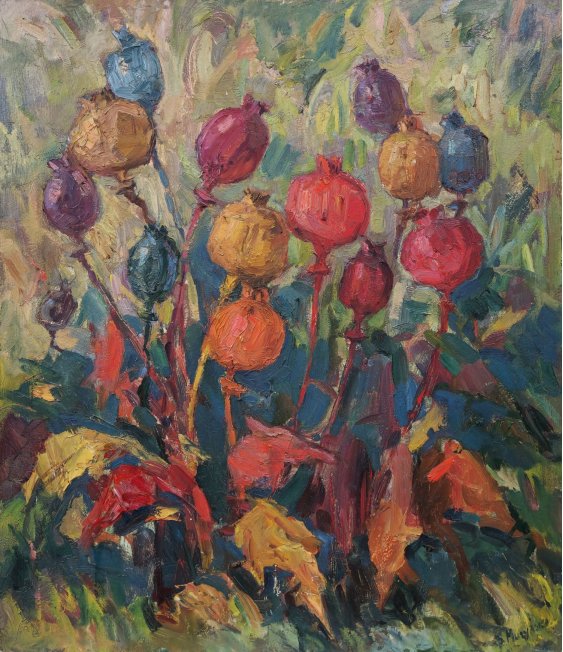 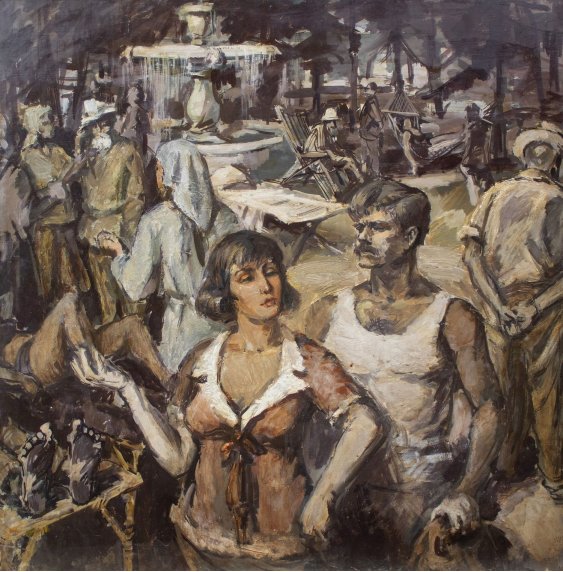 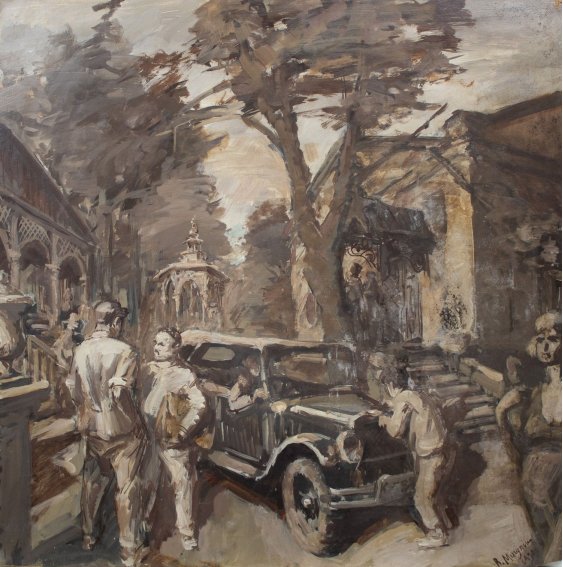