Ivan Marchuk – was born on 12th of May, 1936 in the Moskalivka village, Ternopil region. After graduating from the seven-year school he entered the Ivan Trush Lviv School of Applied Arts, where he studied during 1951-1956. After serving in the army, he continued his study at the Lviv Institute of Applied Arts, which he graduated in 1965. In 1965 he invented his own style that did not fit into the patterns of social realism. He was subjected to harassment and persecution by the State Security Committee (KGB). Until 1988 the Union of Artists of Ukraine did not officially admit Ivan Marchuk, but at the same time he had more than 15 exhibitions in different cities of the former USSR. Only in 1988 Ivan Marchuk was admitted to the Union of Artists of Ukraine. Today, the artist's paintings impress art critics of Europe, America, Australia, he is offered to be exhibited in the best galleries and museums of the world, and this is in contrast to the past harassment and persecution in Ukraine. Ivan Marchuk's paintings are stored in many collections around the world. 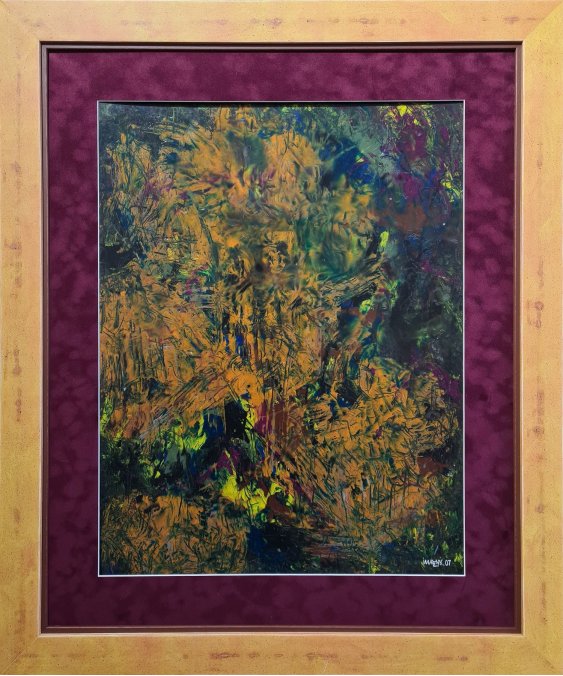 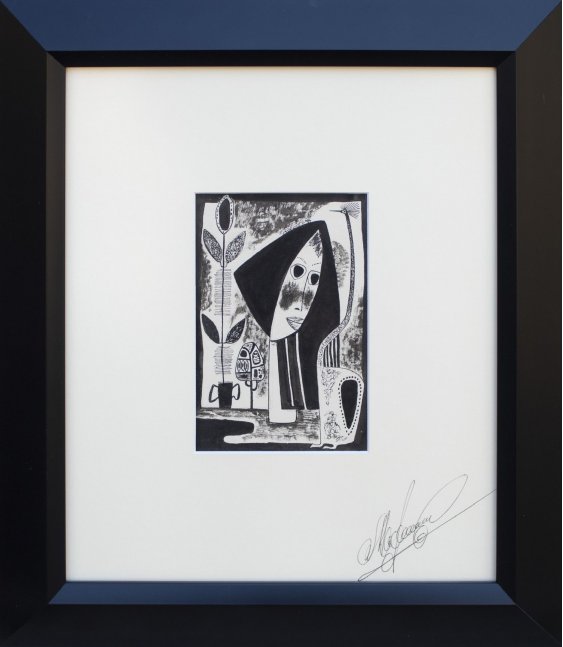 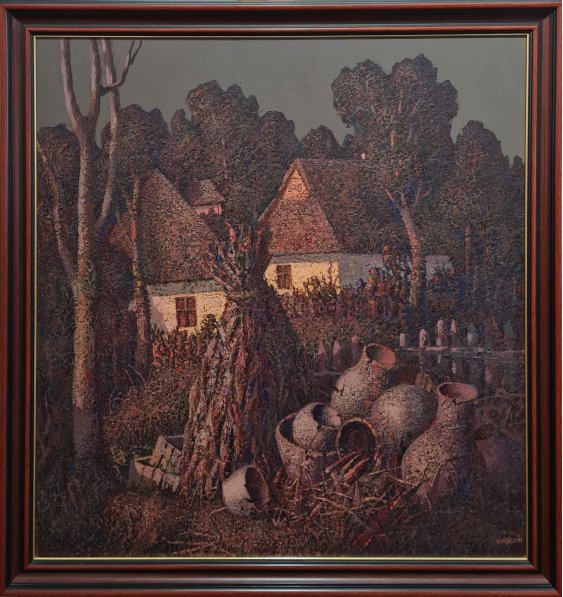 "The silence of a summer night"
76x72 cm
Price on request

"The planet has blossomed"
70x80 cm
Price on request 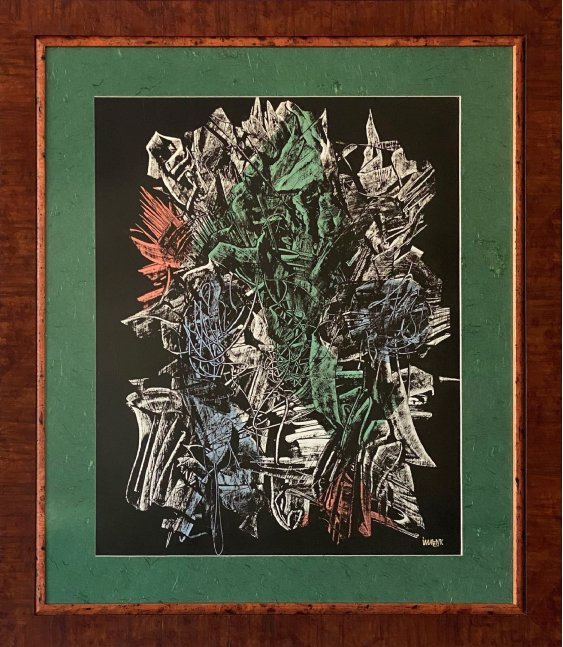 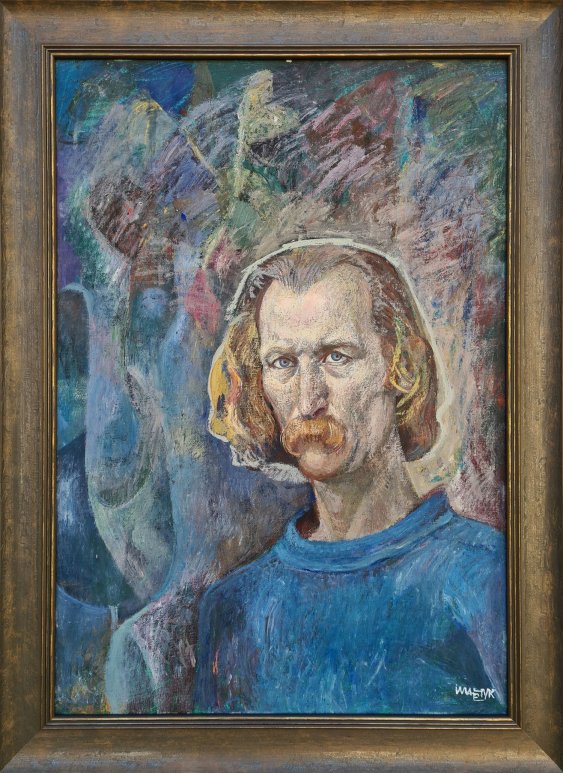 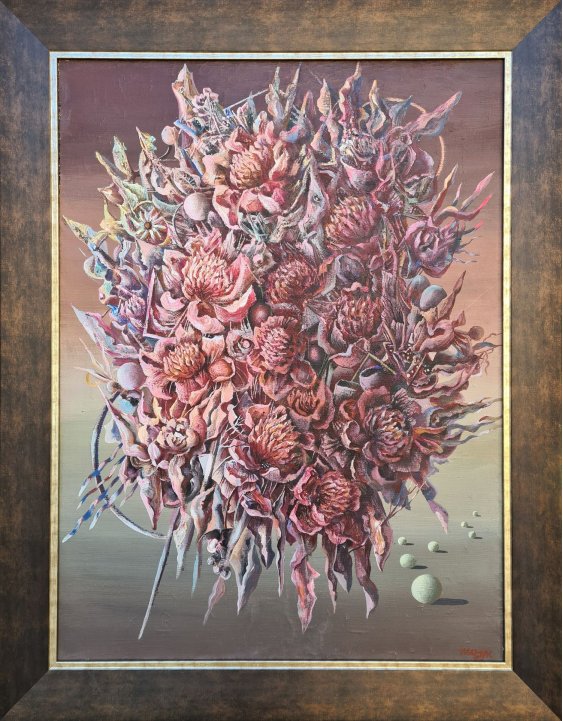 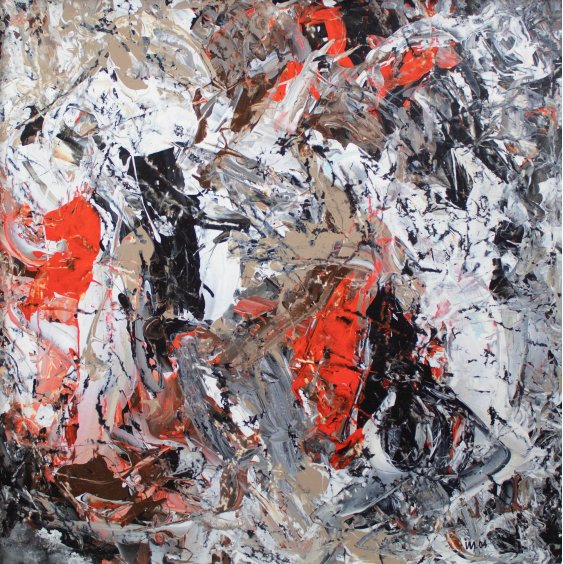 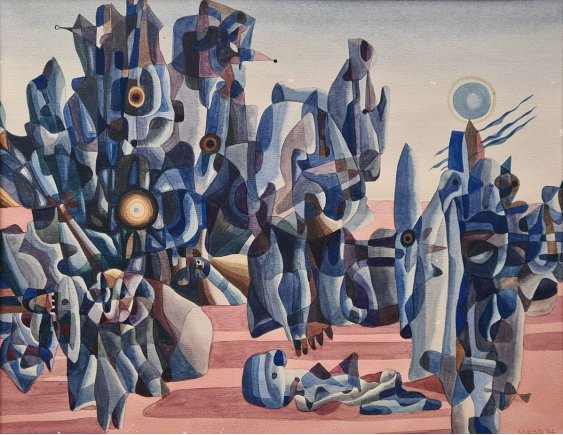 "From the series "Colored Preludes""
32x42 cm
Price on request 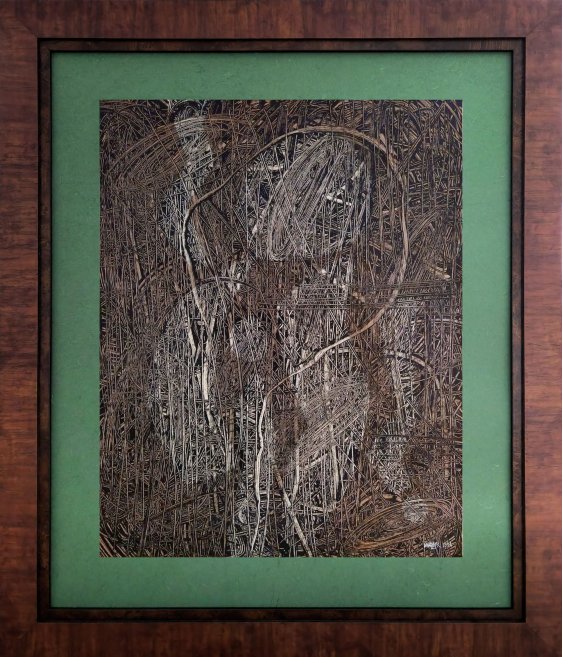 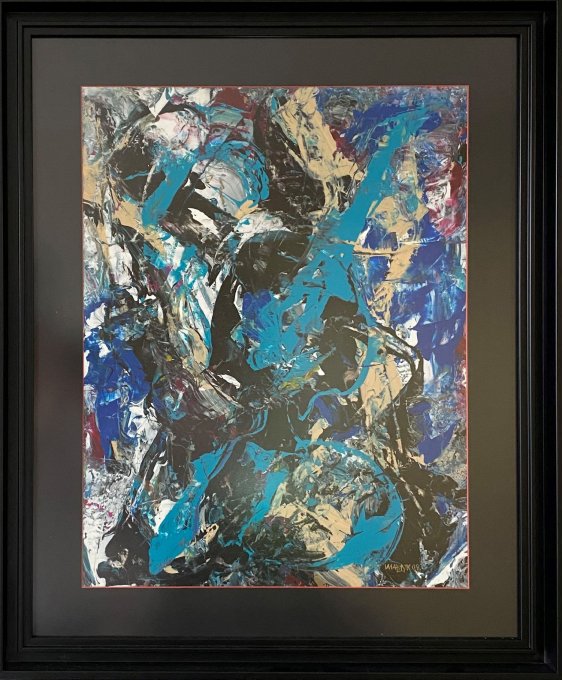 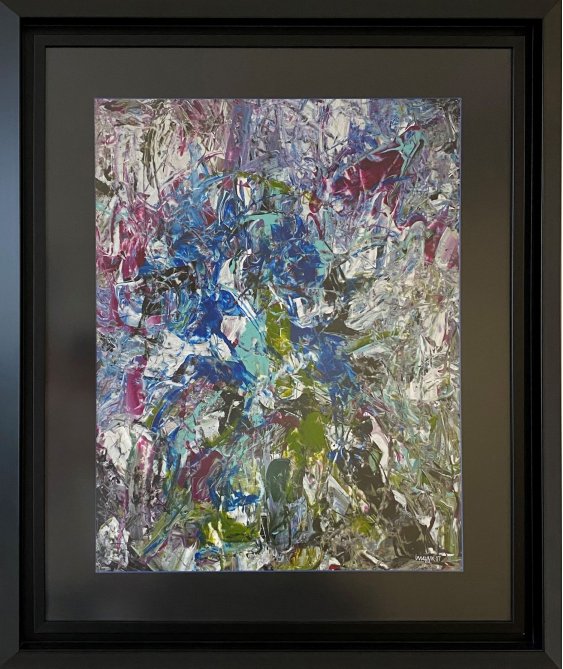