Krychevsky Vasyl Grigorovych – was born on 31th of December, 1872 in Vorozhba village (now Sumy region of Ukraine). Ukrainian Soviet painter, architect, graphic artist, film artist. One of the founders of Ukrainian Academy of Arts. He studied at Kharkiv railway school. Among his pupils - famous art figure Iosif Karakis, who studied Krichevsky painting technique. In 1943, Vasilyi Grigorovych and his family emigrated. He worked in Lviv, then moved to Paris. Since 1948 he settled in Caracas, Venezuela. He died on 15th of November, 1952. 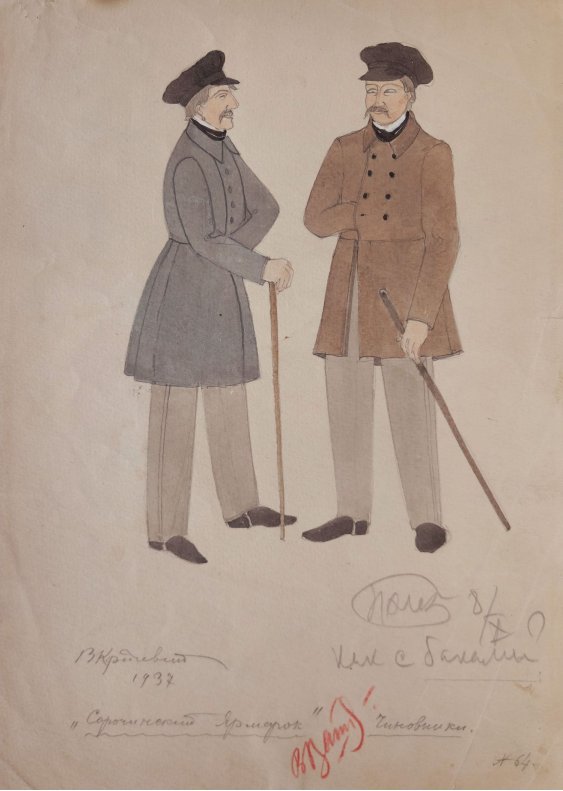 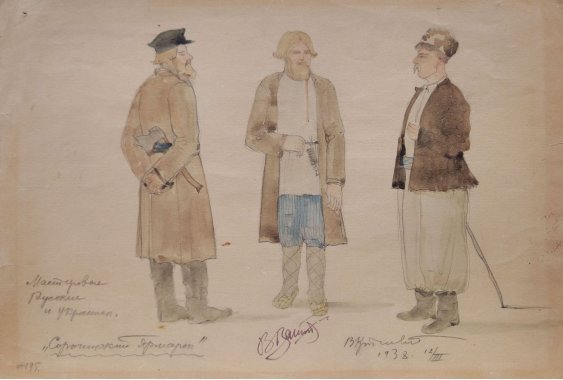 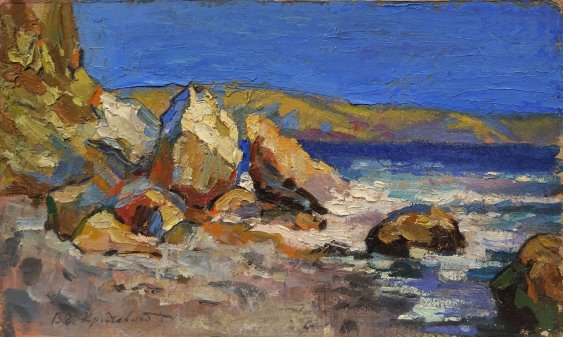