Hantman Moses Faybovych – was born on 5th December, 1922 in Dukora, Minsk region. He studied at the Vitebsk Art College and the All-Union Institute of Cinematography. He worked in the field of film and decorative art and easel painting. The main works of the artist: the design of feature films "The Earth", "Born with a Storm", "One Wondrous Day", "If You Love", "Makar Dibrova" (Kyiv Studio of feature films named after O. P. Dovzhenko) and others. Participated in republican, all-Union and foreign exhibitions. The artist died on 9th of March, 2010. 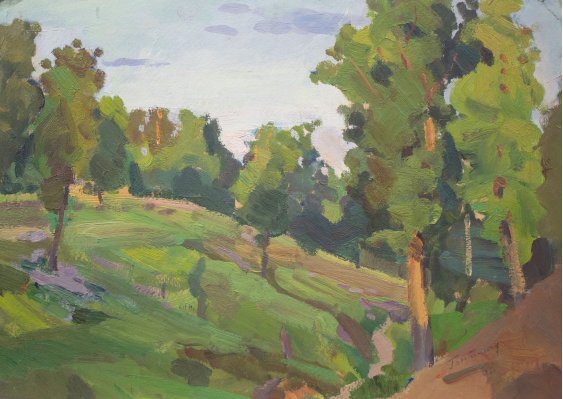 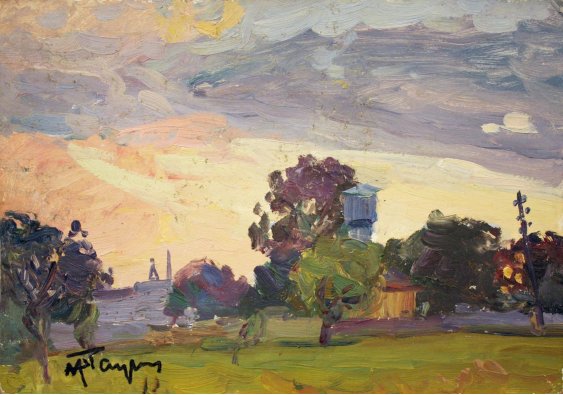 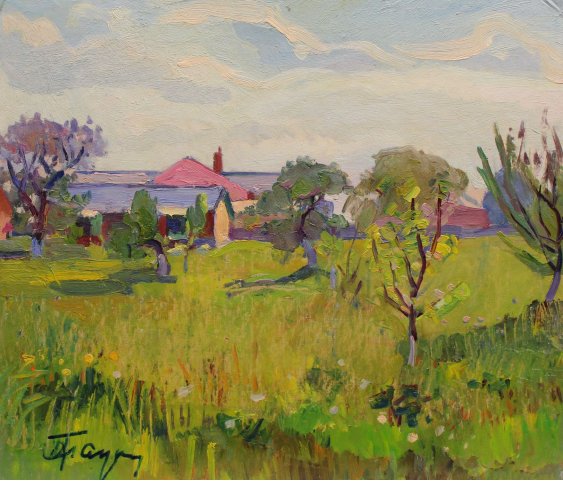 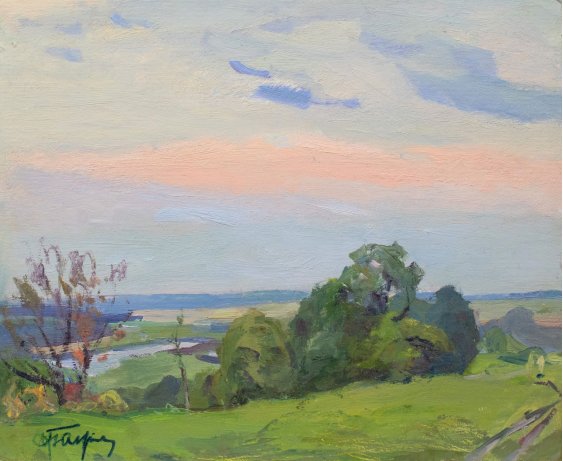 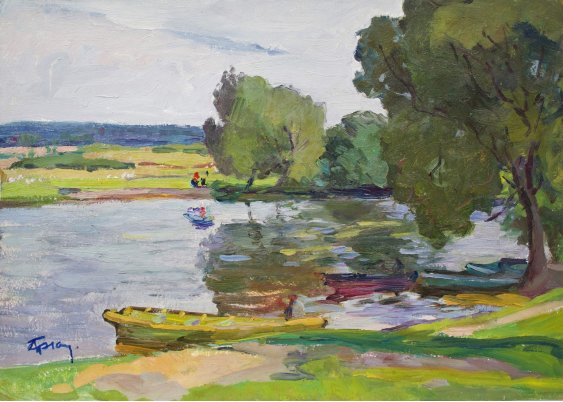 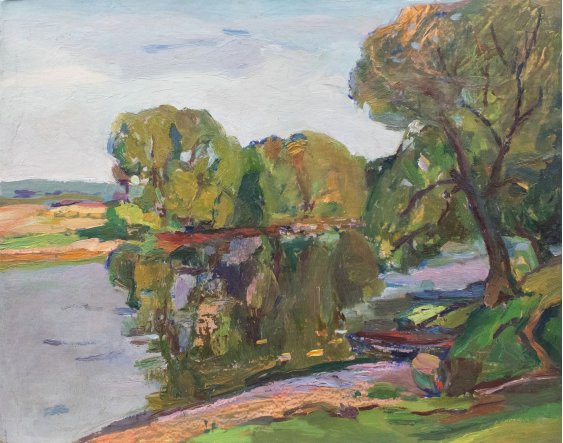 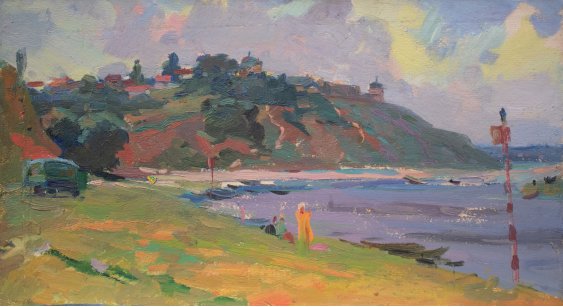 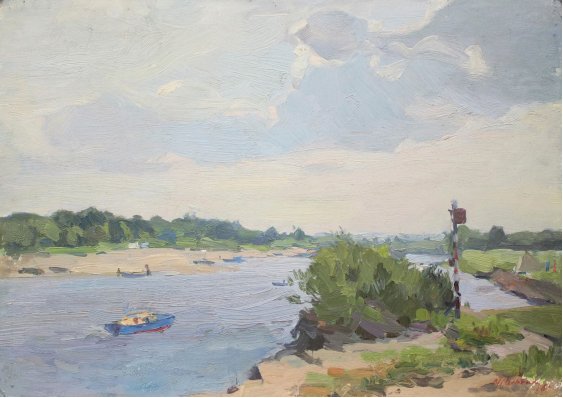 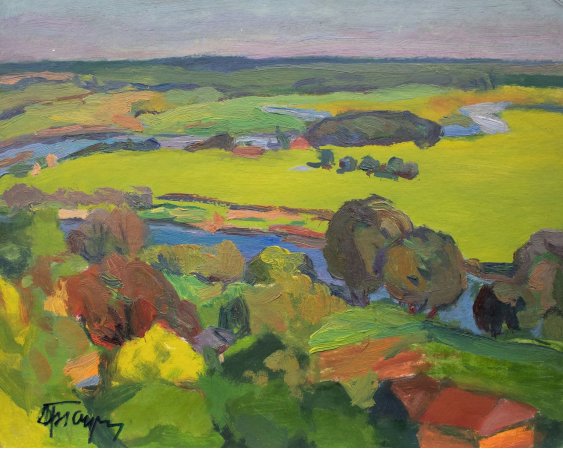 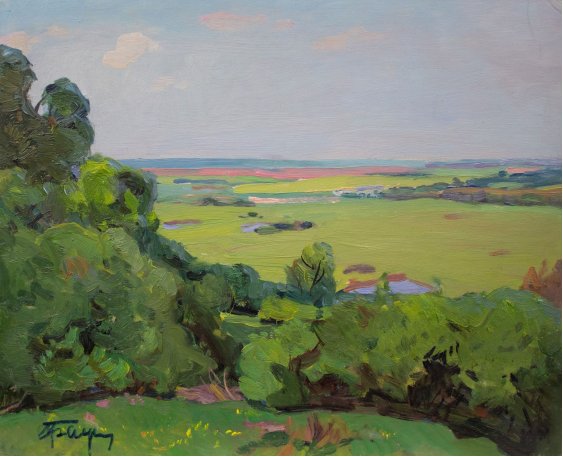