Gnilytsky Alexander Anatoliyovych - was born on July 17, 1961 in the city of Kharkiv. In 1980 he graduated from Kharkiv State Art School, Faculty of Theater and Decorative Painting. In 1981-1987 he studied at the Ukrainian State Academy of Arts in Kyiv at the Department of Monumental Painting in the studio of Chekanyuk and Storozhenko. He became one of the active members of the Kyiv art group "Paris Commune". In 1996, together with Lesya Zayats, he founded the public organization "Institution of Unstable Thoughts". He participated in local and international solo exhibitions (1991-2017). The artist died on November 1, 2009 in Kyiv. 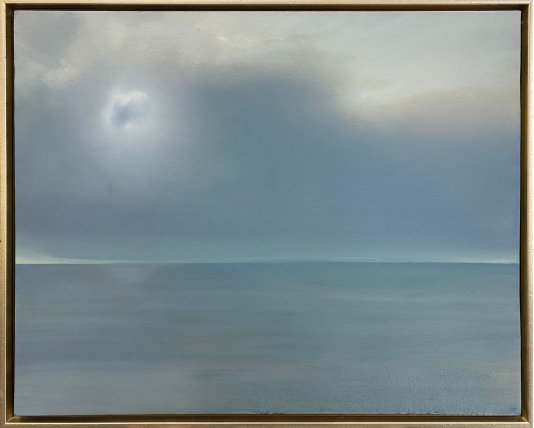