Deregus Mykhaylo Gordyevich – was born on 22nd of November, 1904 in Vesele village, Kharkiv region. He studied at the Kharkiv Art Institute. Teachers: Sharonova M., Prokhorova S., Kokelya O., Buracheka N. In 1932-1941 and in 1944-1950 he taught at the Kharkov Art Institute. From 1955 to 1962 he was chairman of the board of the National Union of Artists of Ukraine. In 1958 he became a corresponding member of the Academy of Arts of the USSR. Later - academician of the Academy of Arts of Ukraine, and since 1995 professor. In 1963, the artist was awarded the title of National Artist of the USSR. He is well known as an illustrator of classical Ukrainian literature, a Soviet historical novel. The artist`s works are kept in thirty-eight museums of Ukraine, Russia, Kazakhstan, Azerbaijan, etc. Mikhaylo Gordyevich participated in more than one hundred and twenty art exhibitions, including international. The artist died on 31st of July, 1997. 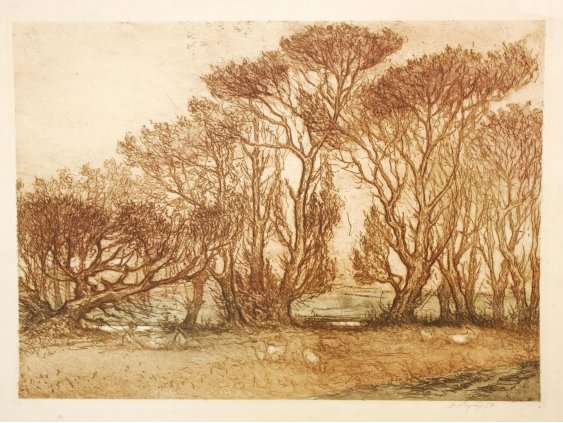 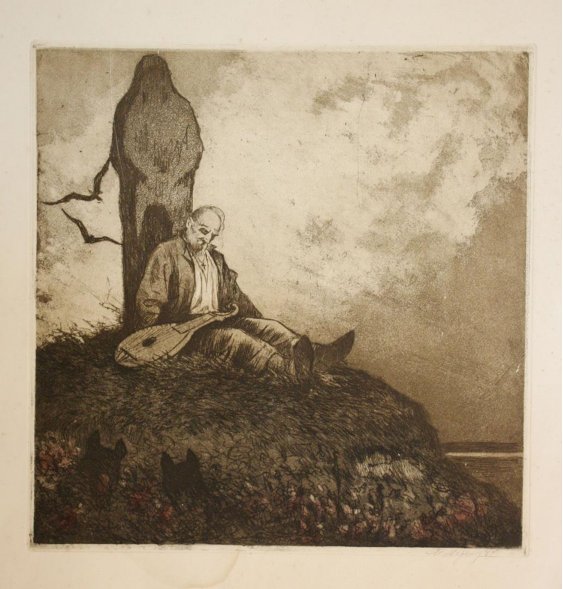 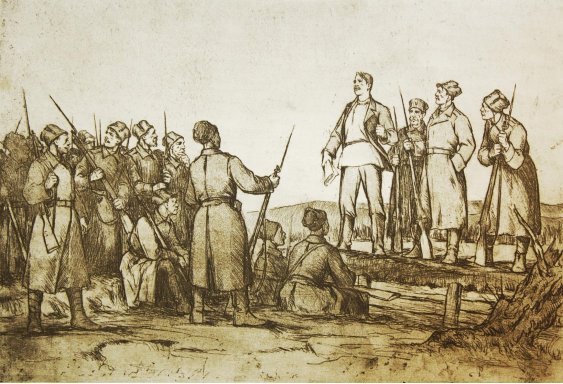 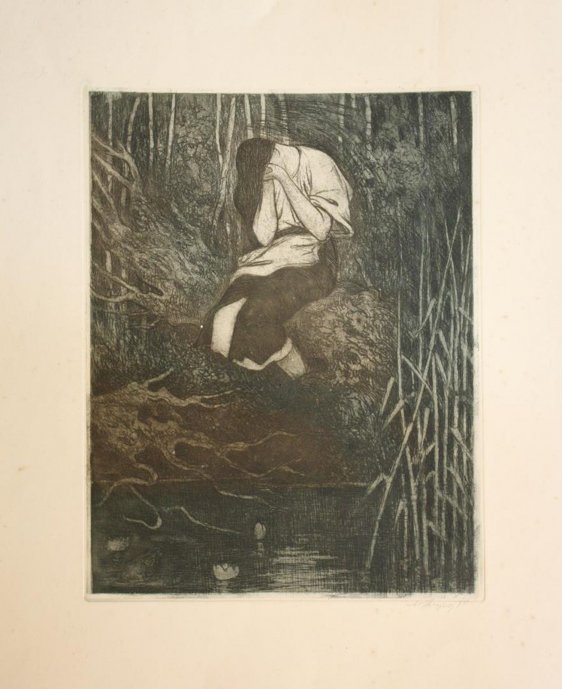 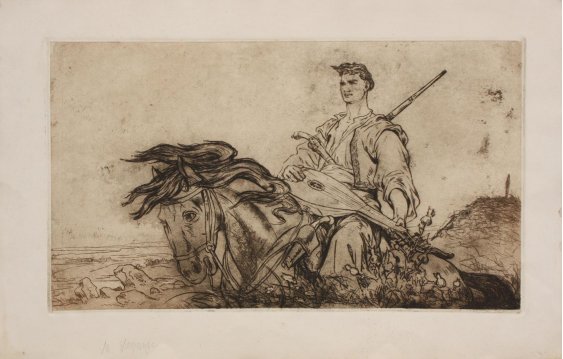 Please indicate the length and width of the painting. In addition to the main photo please add photo of the signature, and a photo of the verso.