Chorny Mykhaylo Nikiforovich – was born on 29th of November, 1933 in Malaya Zhmerinka village, Vinnytsia region. He studied at the Odessa Art College and Kyiv Art Institute, and later at the creative workshops of the Academy of Arts of the USSR. Mentors: Kirichek Y., Kostetsky V., Shatalin V., Deregus M., Grigoriev S. Since 1972 – member of the Union of Artists of the Ukrainian SSR. Since 1994 – Honored Artist of Ukraine. Since 2009 - Natioal Artist of Ukraine. He has participated in exhibitions since 1968. Major works: «Leontovich with the Choir» (1976), the series» Merry Grandfathers» (1980s), «Holidays Soon» (1986), «Nastya Prisyazhnyuk» (2000), «Chernobyl Madonna» (2003), and others. The artist`s works are represented in numerous museum and private collections. 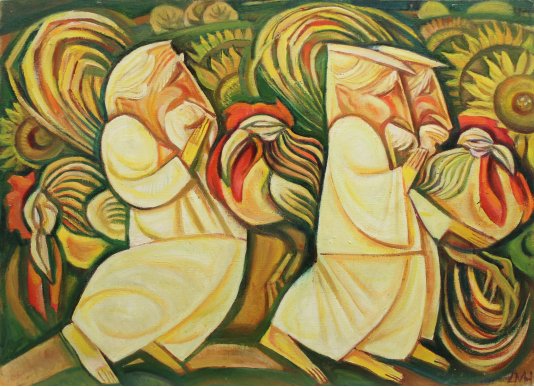 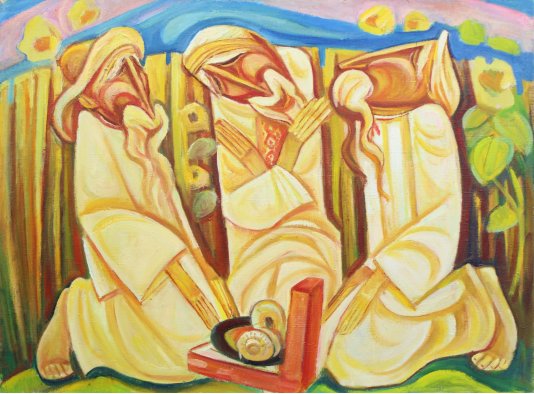 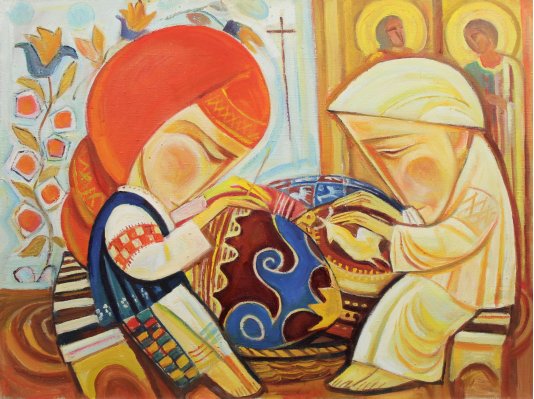