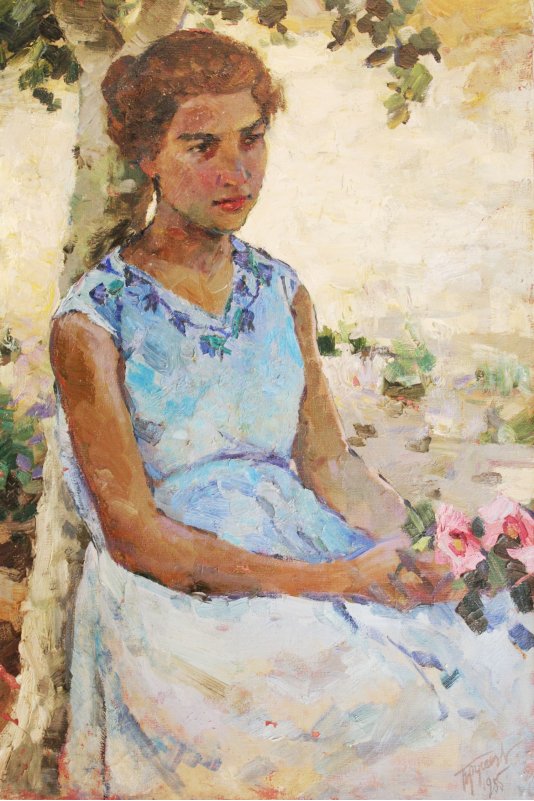 "Flowers"
86x65 cm
Sold
Get the price of the painting: