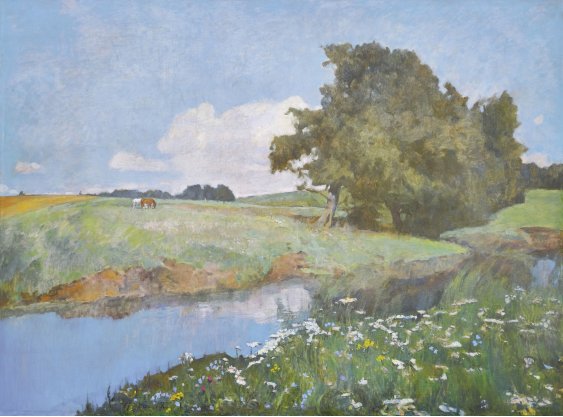 "The river flows through the field"
150x200 cm
Price on request 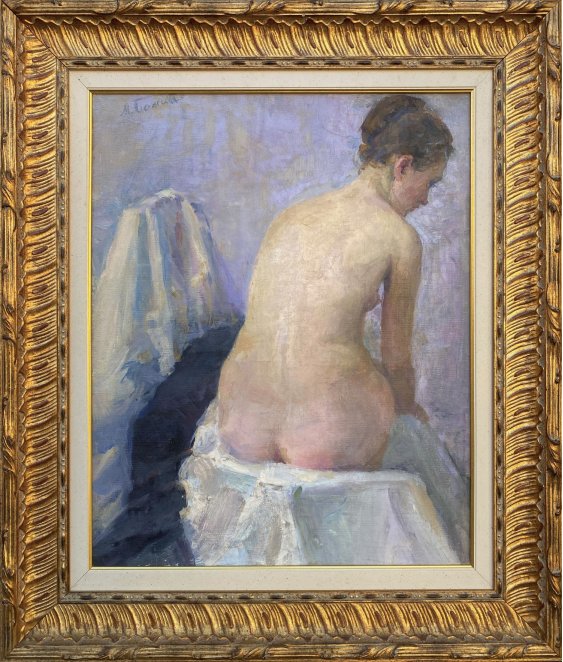