Balyasniy Mykhaylo Matviyovich – was born on 22th of July 1892 in Kharkiv. He studied at Kharkiv Art School. Mentors: Berkos M. and Fedorov M. Since 1927, he participates in republican, all-Union and foreign exhibitions. During the Second World War he was evacuated to Siberia and continued to work as an artist. After the end of the war, Mikhailo Matviyevich returns to Kyiv. He worked in the field of easel painting. He created a large number of propaganda posters and panels. Member of the Union of Artists of the USSR. Major works: "On the Barricades" (1927)"; "Border Guards" (1937)"; "Forcing the Dnieper by the Soviet Army" (1946); "Autumn near Kyiv" (1951); "Above the Dnipro" (1959); "On the slopes of the Dnipro" (1966) and others. Mikhailo Matviyovich died in 1978. 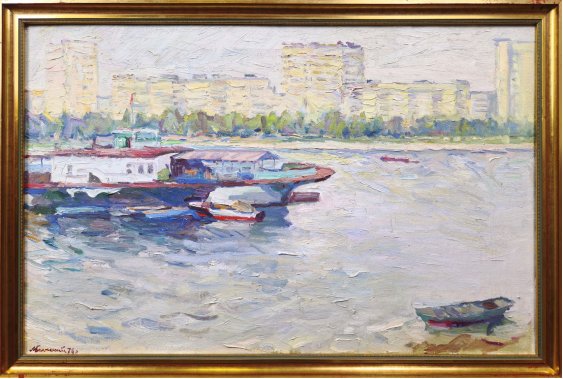 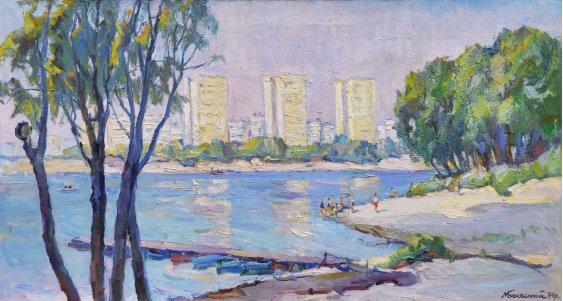 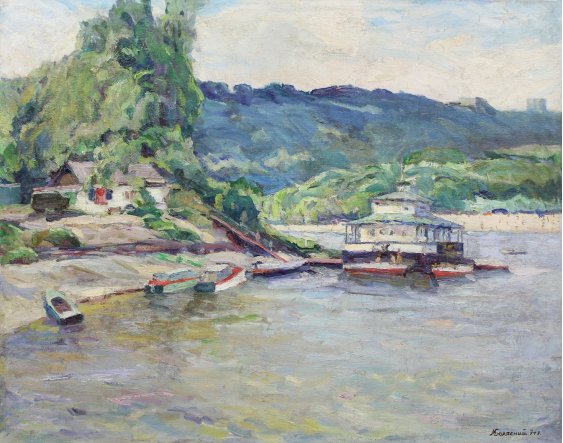 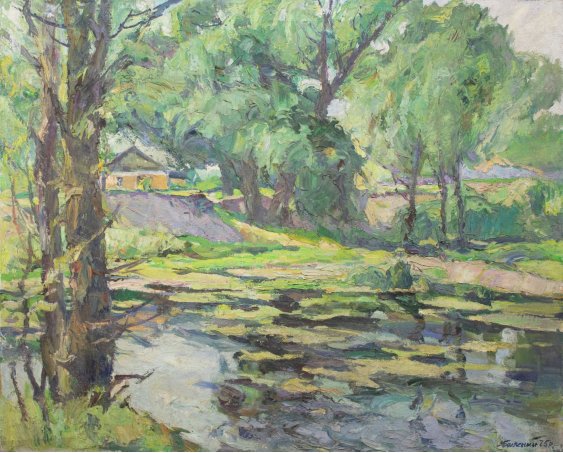 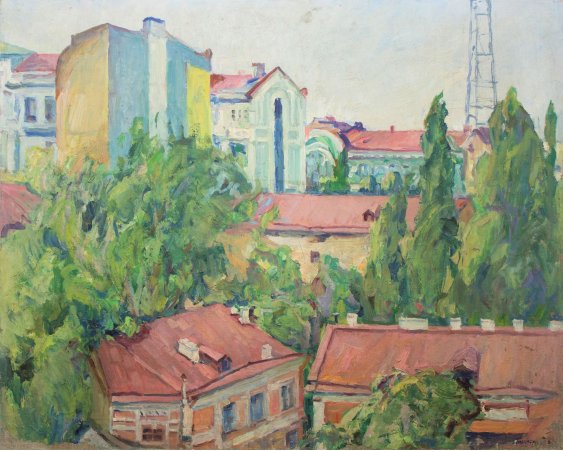 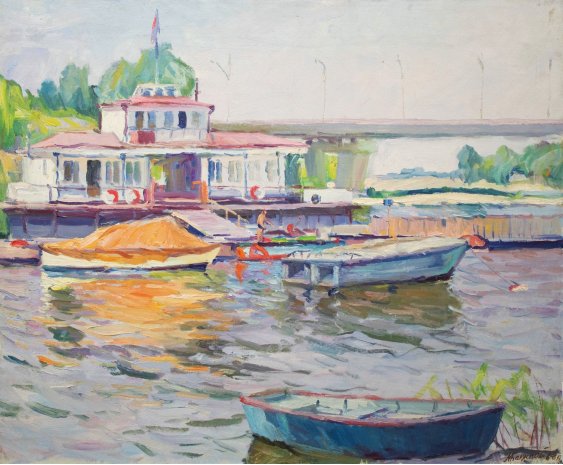