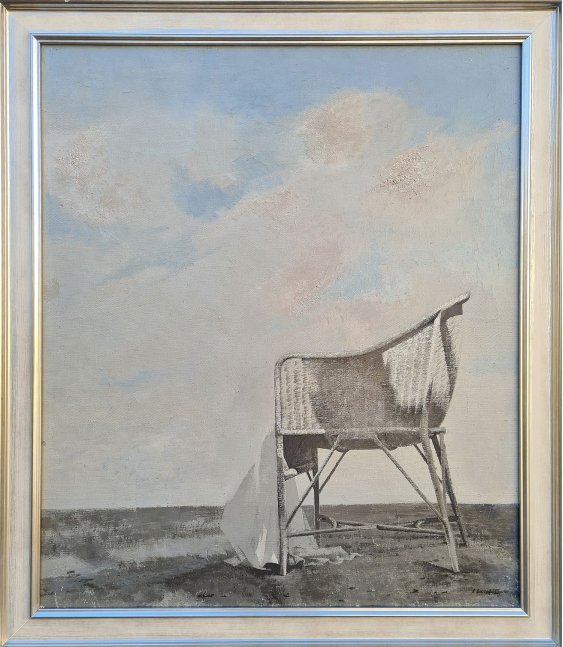 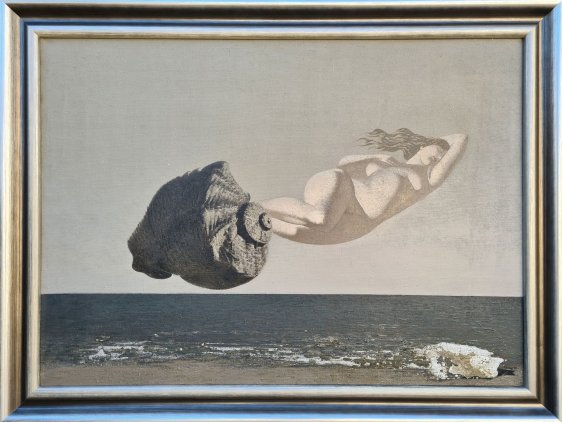 "Birth of Venus"
73x100 cm
Price on request
Get the price