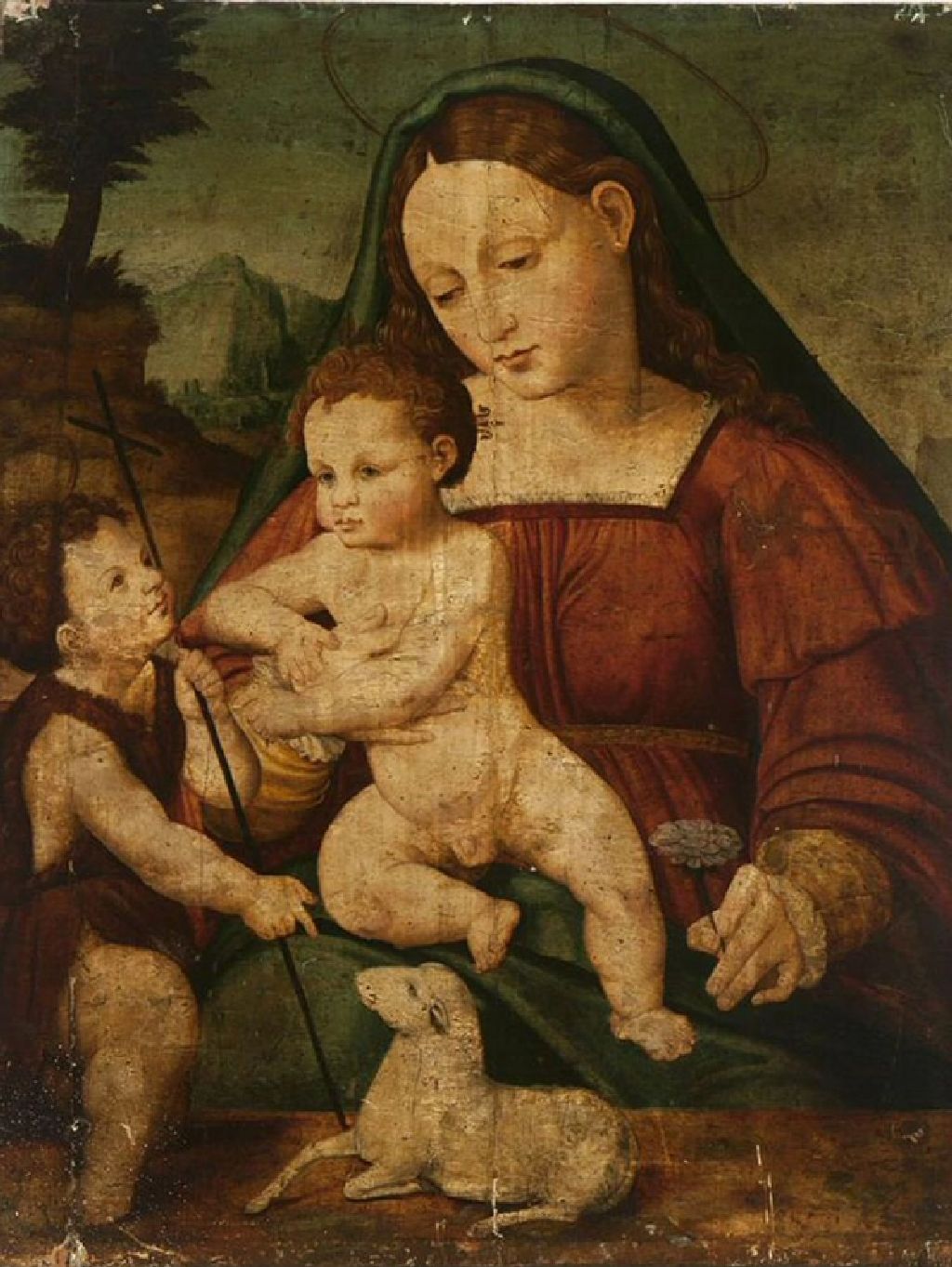 Fiona Maclaren, a resident of Scotland, unexpectedly found herself the owner of a priceless relic.

Due to the desperate financial situation, the woman turned to the appraisers of the Sotheby’s auction house. She showed a picture that has been stored in the Maclaren house for over 50 years. Once the canvas was donated to Fiona's father, who was a doctor, by a grateful patient.

A woman with a baby is painted on canvas. A specialist from the auction house, Harry Robertson, noted that the image of a woman's hairstyle is typical for followers of an Italian school. It was also noted that the second toe of the baby is slightly longer than the rest. Such details are characteristic of the manner of painting by Leonardo da Vinci.

Experts suggest that the great master of the Renaissance worked only on a sketch of the picture, and then his students continued the work. But even in this case, the work is estimated at 160 million dollars. The final conclusions of the experts will be known in 2023. The owner of the canvas plans to spend part of the proceeds for the canvas on charity.