Lavrov Nikolai Andreevich – artist, academician of historical and portrait painting of the Imperial Academy of Arts. Born March 9, 1820 in the village of Yurshine, Rybinsk district, Yaroslavl province, in a family of serfs. In Rybinsk he received his primary art education. He took his first art lessons from the local painter Shlyakhtenko. In 1840 he entered the Academy of Arts. In 1843 he graduated from the academy with a small silver medal and the title of non-class artist. The last academic years he worked under the guidance of Professor P.V. Basin. On September 30, 1848, he received the title of "appointed to the academicians." In 1949 he was awarded the title of academician. Lavrov painted mainly portraits of Emperor Alexander II. The artist died on August 3, 1875. 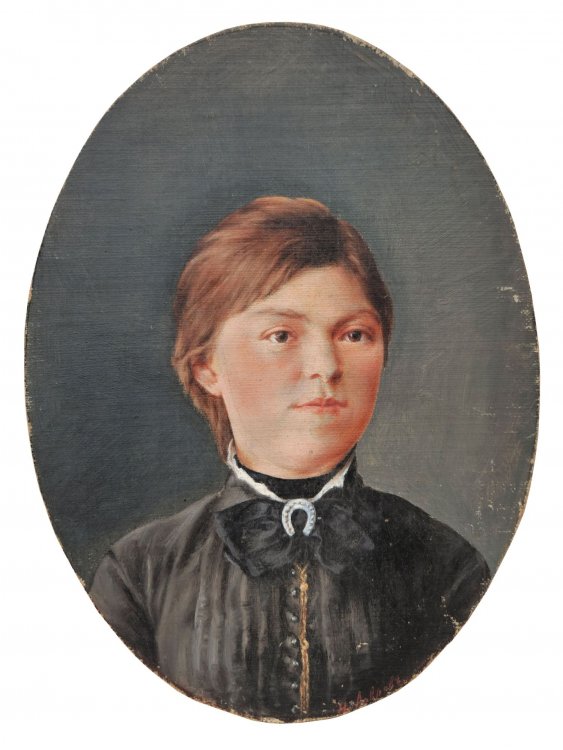