Kokin Mykhaylo Oleksandrovich – was born on 16th of July, 1921 in Dnipropetrovsk city. He studied at the Dnipropetrovsk Art College and the Kyiv Art Institute. Mentors: Panin M., Grigoriev S., Kostetsky V. Worked in the easel painting industry. Since 1957 he participated in republican, all-Union exhibitions. The first personal exhibition was took place in Dnipropetrovsk in 1960. Since 1958 – a member of the Union of Artists of the USSR. Since 1976 – Honored Artist of the USSR, since 2001 – National Artist of Ukraine. Major works: a portrait of Panin M. (1957); "By the Sea" (1961); "The Song of the Kobzar" (1964); "Autumn" (1965); "On the Road" (1968) and others. The works are kept in museums of Ukraine and private collections. The Artist died on 22 th of June, 2009. 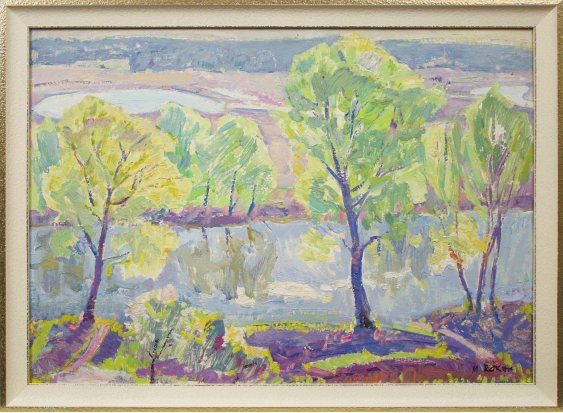 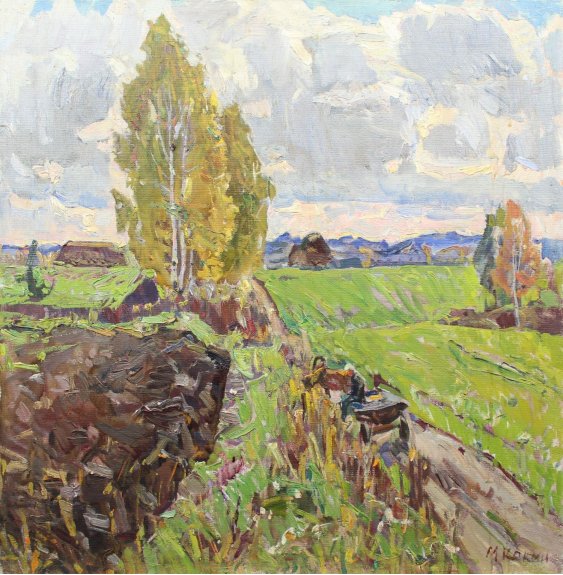 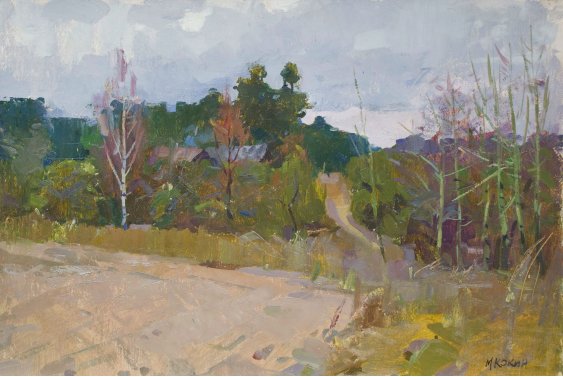 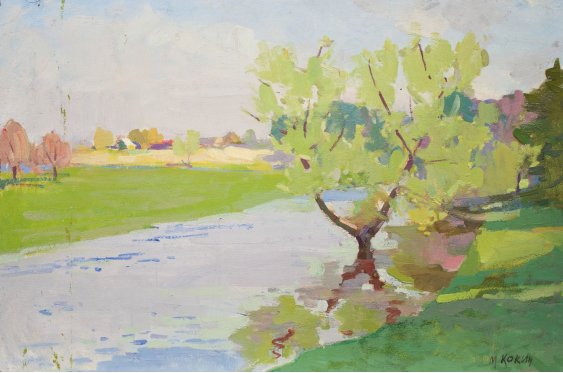