Adamkevych Viktor Vlayislavovych – was born on 5th of February 1915 in Dnipropetrovsk city. He studied at Dnipropetrovsk Theater - Art College since 1932 to 1936 and at Kyiv Art Institute since 1945 to 1951. Mentors: Shovkunenko A., Trokhimenko K. He worked in the field of easel painting and poster. Member of the National Union of Artists of Ukraine since 1959. Participated of the Second World War. Worked in Dnipropetrovsk in the partnership "Artist" in the periods between 1936-1937 and 1940-1941, in the workshops of the Art Fund of the Ukrainian SSR since 1944 to 1945. He taught painting, drawing and composition in the Kyiv Art School. T.G. Shevchenko. Collaborated with the magazine "Barvinok", publishing houses "Youth", "Soviet School of Arts" and others. He worked as a secretary of the poster section of the Union of Artists of Ukraine from 1951 to 1953. Participated in republican, Union exhibitions. The main works: "At the Rest" (1951); "Portrait of Hero of Socialist Labor O. Gitalov" (1954); "Hello, Sun!"; "T. G. Shevchenko in the Ukraine" (1964) and others. He died on 12th of November, 1973 in Kyiv. 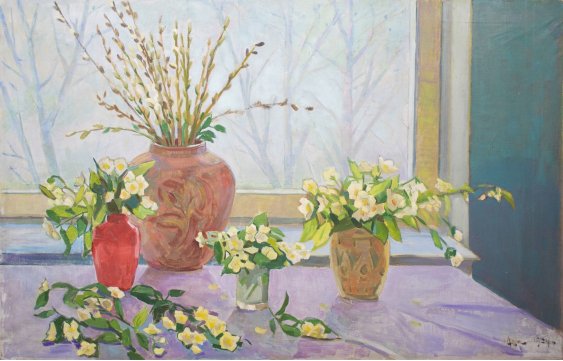 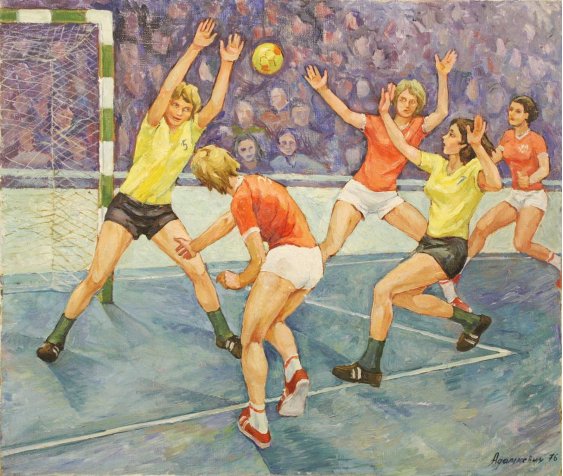 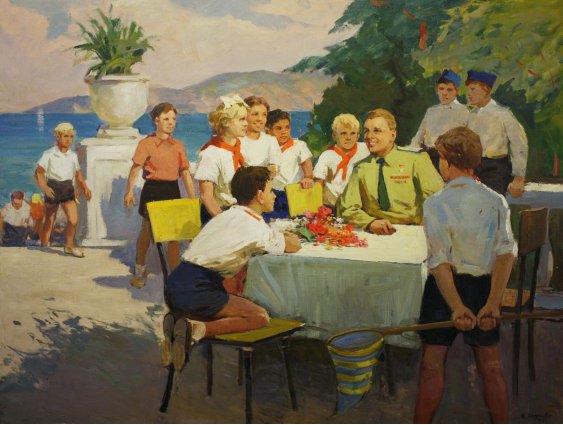